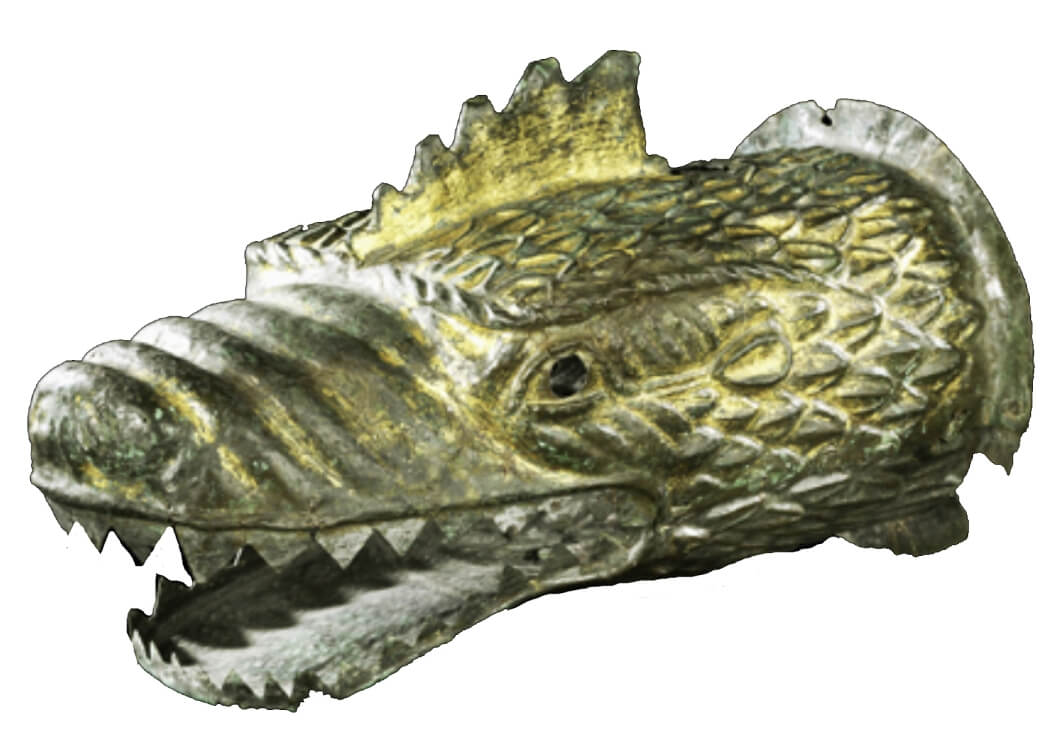 Again a small project has come to an end. It is quite a long article about the possible influence the steppe peoples of the Sarmatians could have had on Germanic peoples. It discusses the cultural influence and also a genetic imprint. Facts, assumptions and speculations should give a short overview on this all – where it concerns speculations, this is made clear. The article was originally written in German, but Dutch and English translations were made shortly after the ‘original’ was ready. The two translations are meanwhile available at this site – see the menu item PDF-Texts. The German article will be published later this year in the magazine “Herdfeuer”, the print medium of the German organization Eldaring, of which I am a member.
After a research-break I’ve to think about a new project – at this moment I haven’t a clue.