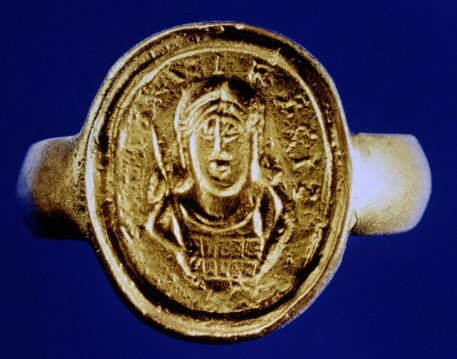 A short note I wrote down two years ago – time for its publication. 🙂

At the village Lienden, northwest of the Dutch city of Nijmegen, at previous Batavian territory, many gold coins were found, Roman Solidi from Late Antiquity. 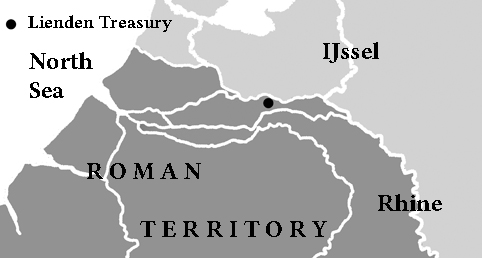 This golden treasury was by and by found, the first coins in the 19th century, the last ones until now in 2016. It is assumed that around 460 a local warlord had stashed away his money there. Several suggestions exist as to why he had that amount of money. One interesting suggestion is that he got it from Childeric; either to get his support for his position as the new leader of the Franks in that region, or, in his role as a Roman general, as a payment to protect the border against raiders. It would imply, that Childeric indeed had enough money at his disposal to pay his men; the finds in Childeric’s grave supports this.