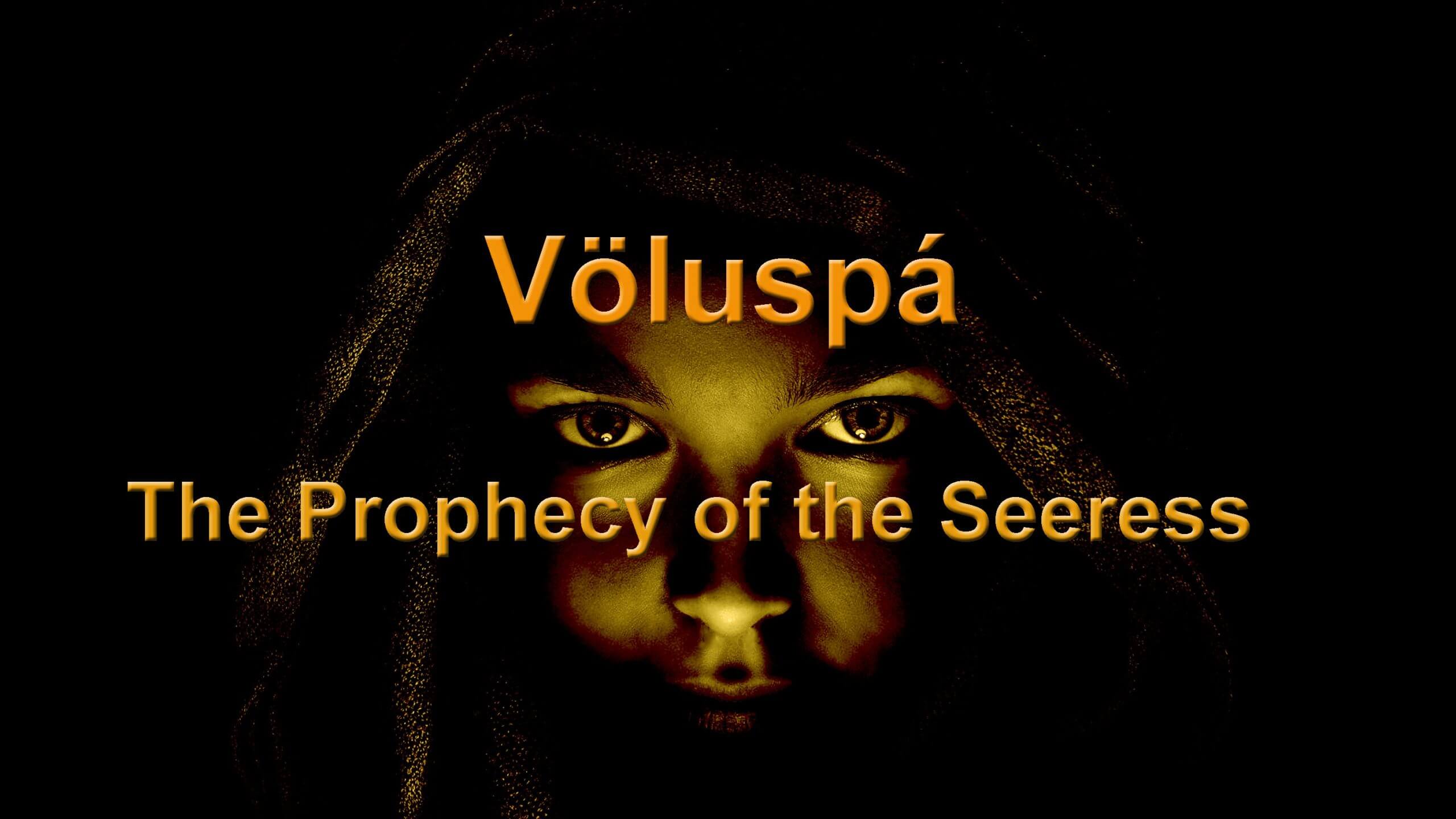 The most prominent works containing Norse mythology are the Prose and the Poetic Edda. The latter work starts with an epic called “Völuspá”, often given the subtitle “The Prophecy of the Seeress”.
Last Summer I started a video project which was scoped at this epic poem. The aim was to publish it in a harmonious combination of text, music and illustrations in German, Dutch and English.
Having an idea for a project is one thing, another, more important thing is to find people who take care in the project. And I found them! You will see their names and more in the lead and the final titles of the respected videos.

Meanwhile, the German version is ready and was published, see:
https://www.youtube.com/watch?v=VLaoWQqe1Io
https://boudicca.de/de/voluspa-the-prophecy-of-the-seeress/
The latter link also contains a download option.

The Dutch version is almost ready, it is in the phase of the final check. When it is published, it will be announced at my facebook profile page at: https://www.facebook.com/GardenStone/

The English version was discontinued (I hope temporarily).