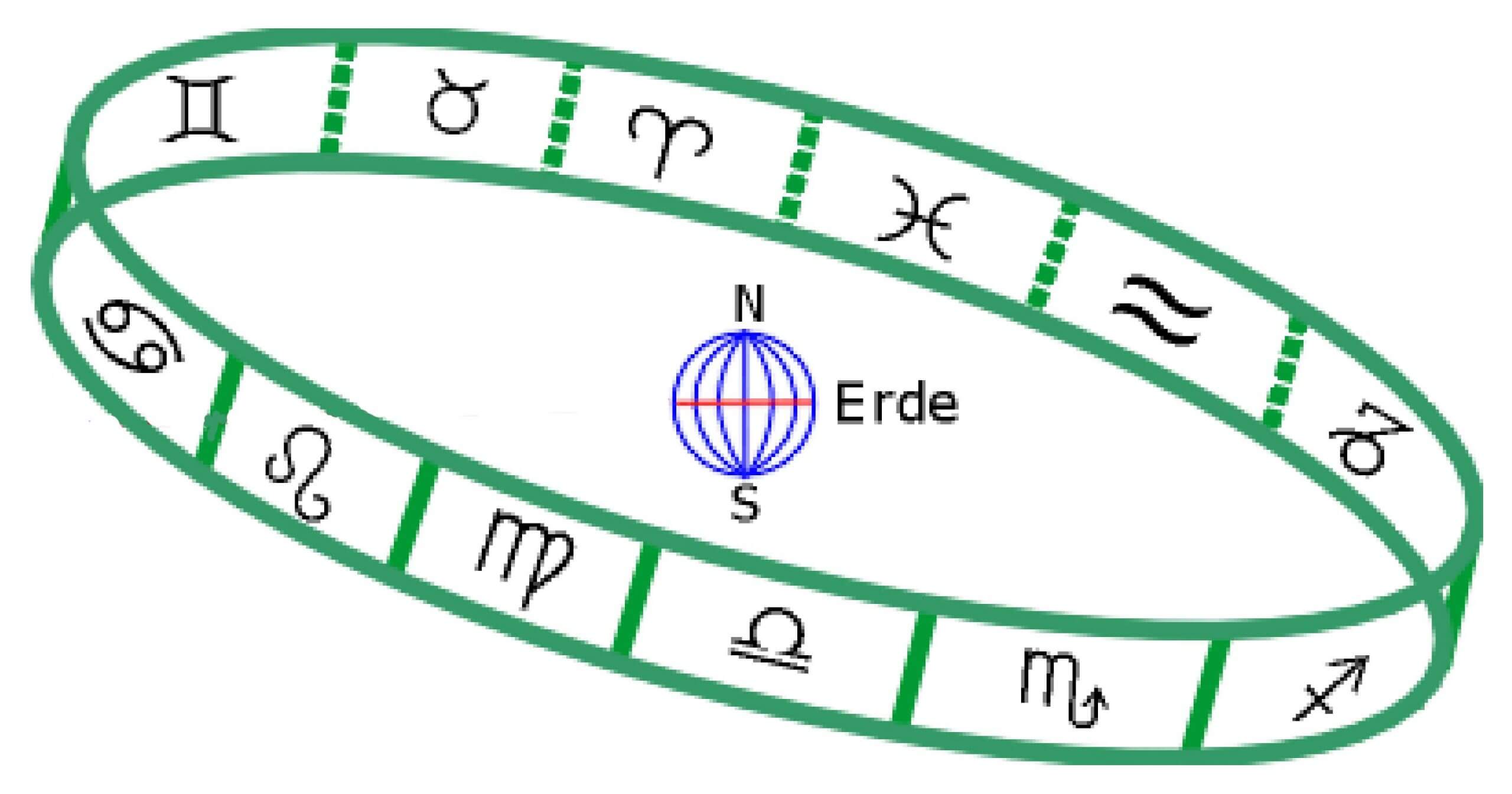 On January 16, I was again at the Eldaring regulars’ table for the Rhine-Main area and the Taunus. This time the focus was on astrology. Ms. Hannelore Goos gave a lecture entitled “What is Astrology?”. A lecture that was understandable even for interested people who knew hardly or even nothing seriously about Astrology. She supported her presentation with many images that were projected with a beamer. In a short summary, without the explanatory pictures, I’ll try to remember and recapitulate:

Western astrology was originally developed by the Sumerians in Mesopotamia. The priests of this people had two tasks: to watch the starry sky and to collect data. But since the starry sky was unstructured, there were problems describing celestial events, a sentence like “The comet flew a little diagonally upwards from the second left bright star” did not work. So the Sumerians came up with an idea and method that is still used today: They combined groups of stars into images, images that were closely related to their religion. It should be clear that the stars connected in this way really have nothing to do with each other, they come from different depths of space and are often thousands of light years apart. So the constellations are only “thought” into the sky by humans. Nevertheless, they have proven their worth as location information for daily use: “The comet will fly from the constellation Crater to the Big and Little Dipper and to the Lacerta” is a clear and understandable explanation (for those who know the constellations).

The Sumerians were really fascinated by the starry sky and they soon noticed that there is a special group of constellations that can best be observed in the morning at sunrise. As is well known, the sun rises in the east and directly above this east point the same constellations regularly appear: As the year progresses, they ‘move’ upwards, the next comes from below, and so the idea came into being that these constellations were moving in a circle around the earth: Today’s zodiac – The assignment of animals to the groups of stars, was created much later in ancient Greece.
In the Sumerian-Babylonian view constellations were the palaces of their gods. And consequently, observing the sky was a task of the priests.
In addition to the observing constellations, the priest-astrologers also observed small bright moving points and interpreted them as ambassadors of their gods – we know these points as the planets Mars, Jupiter, etc.
They also had books with oracle sayings and these were linked to events and appearances in the sky – these links were based on experience; if, for example, the moon had a corona, rain was to be expected.
Back then astrology was used to ensure peace with the gods.

Astrology as we know it today originated around 800 BCE and 100 CE. The Greek, Egyptian and Babylonian astrologers agreed on twelve astrologically relevant constellations; Scorpio’s scissors became Libra (therefore it is part of the zodiac as a non-animal).
When the former astrologer priests moved west and settled in the Roman Empire, astrology was split up in two directions: there were the foretellers who offered their services at festivals and on the streets, they were the forerunners of today’s ‘vulgar astrology’, such as is found in magazines and newspapers. The other group continued to deal seriously with astrology and founded e.g. on the Greek island of Kos an astrology school for training and research. Around this time, the first horoscopes for individuals were developed and found their way into the elite up to the imperial court.

In the middle of the last century BCE, astrologers discovered that the zodiac was no longer correct. The constellations had shifted; at the time of the Spring equinox, the constellation Aries no longer rose above the east point, but the constellation Pisces! Western astrologers solved the problem by developing a mathematical artificial zodiac that always stays in the same place as can be seen in the picture above.
Since then, a horoscope has been a stylized map of the solar system, which is created by projecting the position of the sun, moon, and planets onto the zodiac at a certain point in time with the Earth in the center.
In the past 3000 years, an immense amount of data has been collected; in Babylon e.g. for decades, everything that happened every day was written down, be it whether someone died, whether a tree fell over, whether someone slipped in a puddle, etc. And all of these events were processed in horoscopes. Therefore, today’s astrology has a wealth of empirical values for its interpretations, which, for instance, enables psychological analyzes on the basis of a person’s birth horoscope. Expert astrologers can also calculate favorable data for a wide variety of projects and carry out economic analyzes.

So much for this incomplete summary, as far as I can remember. The detailed lecture can be booked with Ms. Hannelore Goos.

The Story of the Frisian Pidder Lüng and the Kale Revenge