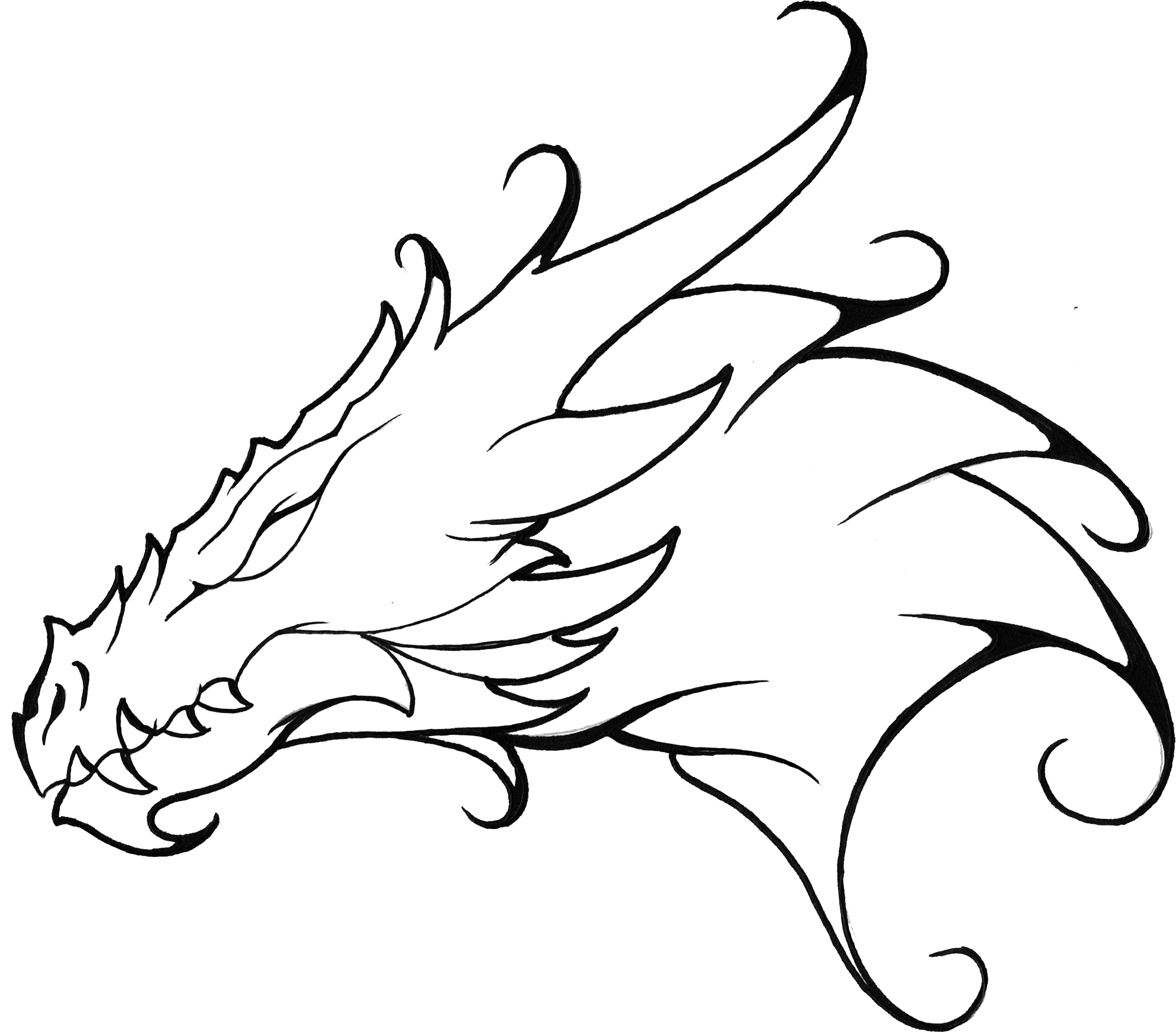 At January 16, 2020, I joined again “Fafnir’s Hort”, the “Eldaring” regulars’ table of the Rhein-Main-Taunus Group. (The “Eldaring” is Germany’s biggest Organization of Germanic heathens). This event takes place every month, unfortunately I can’t take part every time.
The picture above is the emblem of the group, © Fafnirs Hort, 2019.
There were 22 people present who arrived in dribs and drabs while meanwhile the waitress brought a drink of their choice to everyone present. When most of them had arrived in the separate room of the restaurant, my wife Hannelore Goos started her lecture, which had the title: “What is astrology?”. More on this in my next blog post.
Then the meeting continued with some new appointments that were proposed and arranged, such as the organizing of an Ostara festival for the group, where one of the attendees offered to prepare the associated ritual; an excursion to the sacrificial bog in Niederdorla was in principle proposed for those interested, a date for it is to be planned yet; and one attendee offered her large garden to have there at the autumn Equinox later in the year a nice celebration that night. It was also remembered that in the upcoming April there will be a ‘Skald evening’ for group where participants can perform their own creations, be it a song, a story or a poem.
As some of the attendees were there for the first time, an introductory round was held, where everyone told something about themselves.
And, last but not least, the table was served, because the restaurant staff had already taken up what everyone had chosen from the menu.
Alltogether it was a very pleasant evening again, on which, despite the program, there was plenty of time for pleasant conversation.
In general it should not be left out to remark, that this table round is not a closed one, everyone who sypathizes with or is just curious for it, can join; it just needs a sign in before, to be sure that the reserved room in the restaurant is big enough. Consequently, there participate not just Germanic heathens, but also Celtic or Wicca oriented people, and also students and researchers from the Frankfurt University who join for one time or longer, some stay permanently. Not to forget those who simply like to join such a colorful bunch of people who spend the evening so pleasantly and harmoniously together – among them are also some who are catholics or protestants.