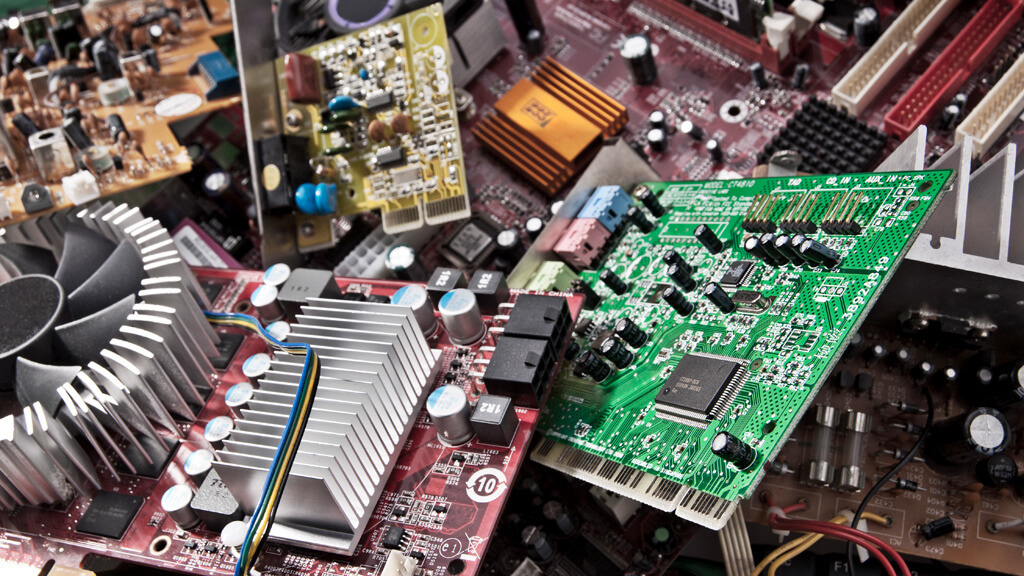 It is already awhile ago again as I wrote a post here. Admittedly, I did had the intention to write much sooner after the last time, but hee, sometimes problems occur at moments, you cannot solve them immediately. My older work-PC was shriving for more autonomy and started more and more often to refuse what I wanted it do do. Well, there’s no doubt, that I support independence of my family members, yet, my computers do not have that status yet. And because I couldn’t convince that electronic servant of mine, I decided to take a rigorous step: I resetted the Windows 10 Pro 64 bit operating system – meaning, it was reinstalled and configured again from scratch. That took more time and energy as I thought, but meanwhile, that computer is doing now what I want it to do … so far. Anyway, I’ve spoken the terrible threat, that, whenever it shows that malicious behavior again, it will be disposed in its disassembled parts.
Yes, quite awhile ago, in a predictive view, I bought a newer PC, but at the time the old one stroke, the new one was not trained enough, to take over it all. I’m thinking over now the idea, to speed up that process. However, sure, when you  think long enough about something, there’s almost always a ‘however’, a ‘but’. And that is, that I am in the mid of writing a new book. To make that even more complex, I am writing it simultaneously in German and English. A next complication is, that most of the sources used, are in Dutch – that implies a hell of a lot of translating work.
Anyway, now you know, what the reason was for the longer delay in posting here … and what will be the reason of a next delay. 🙂